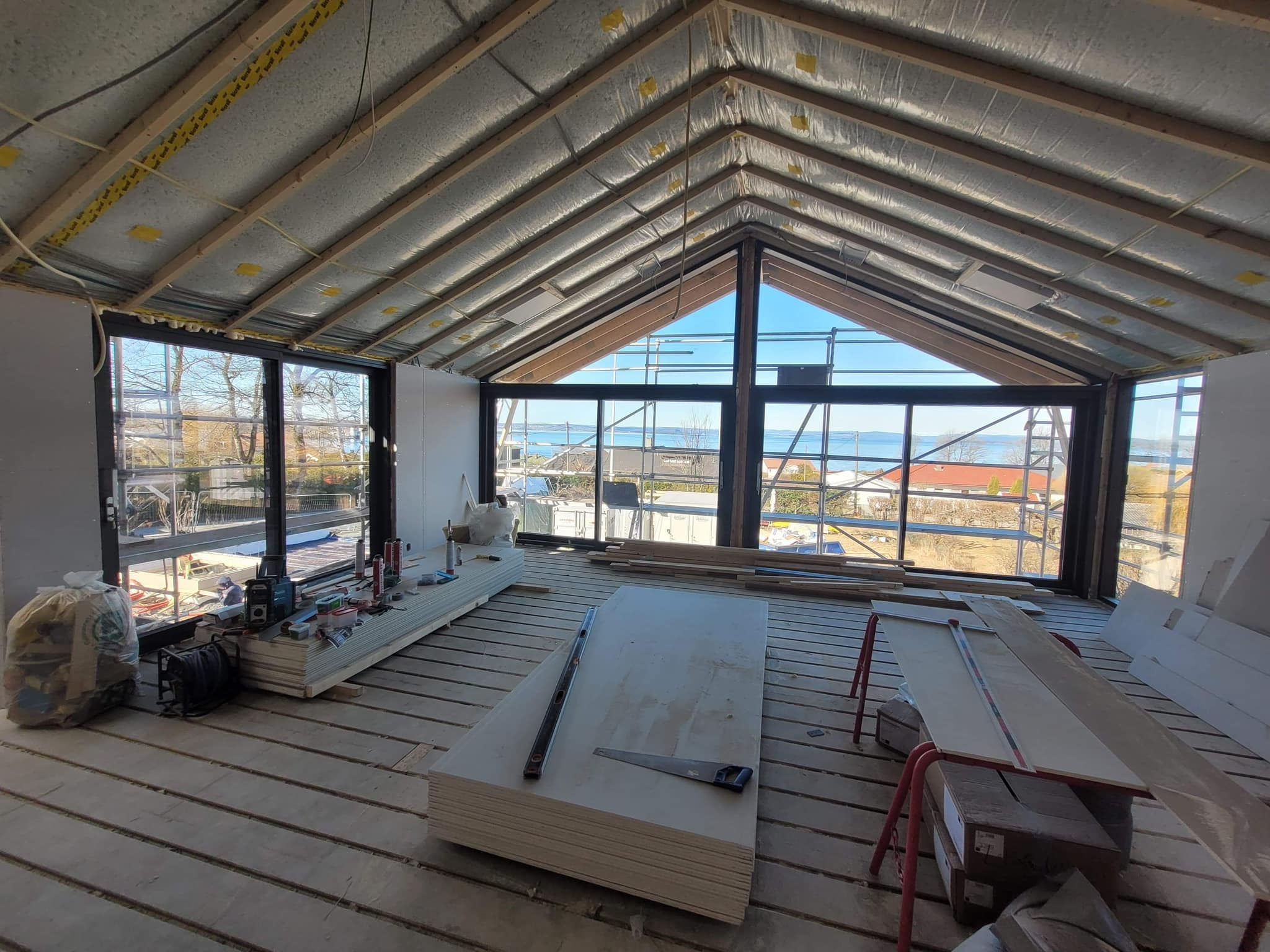 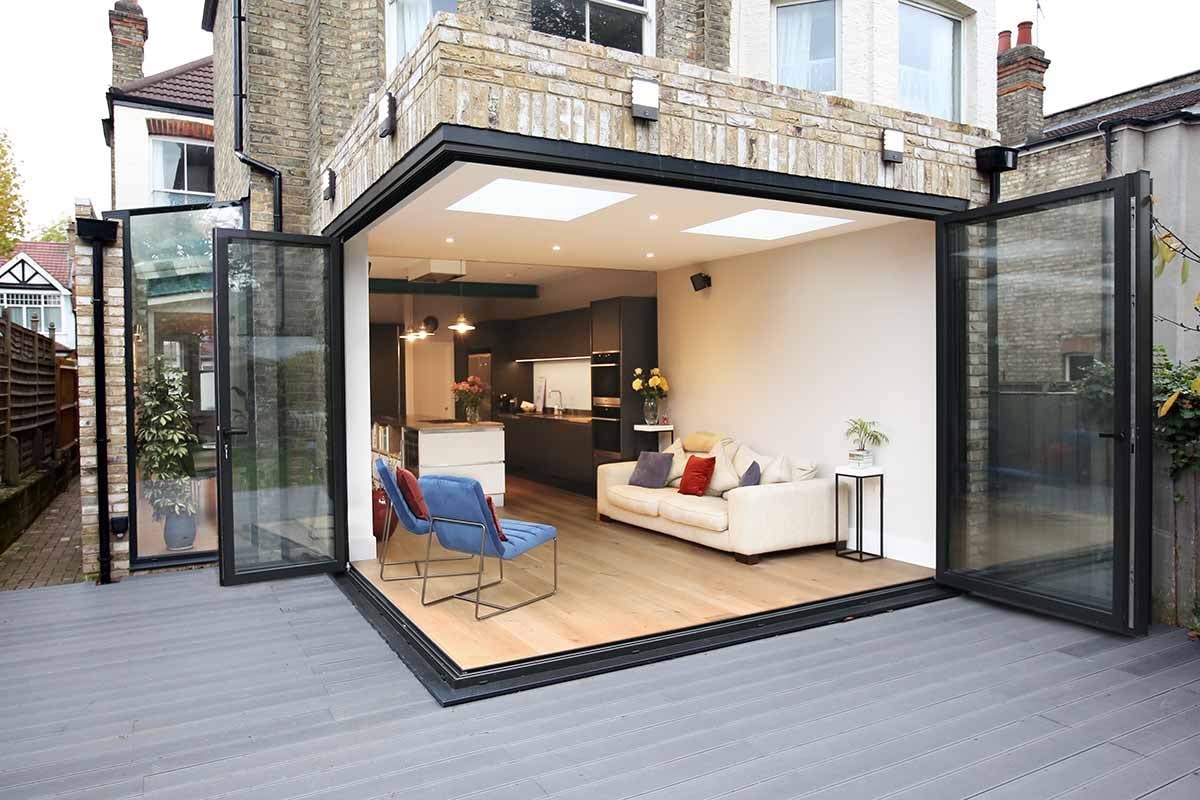 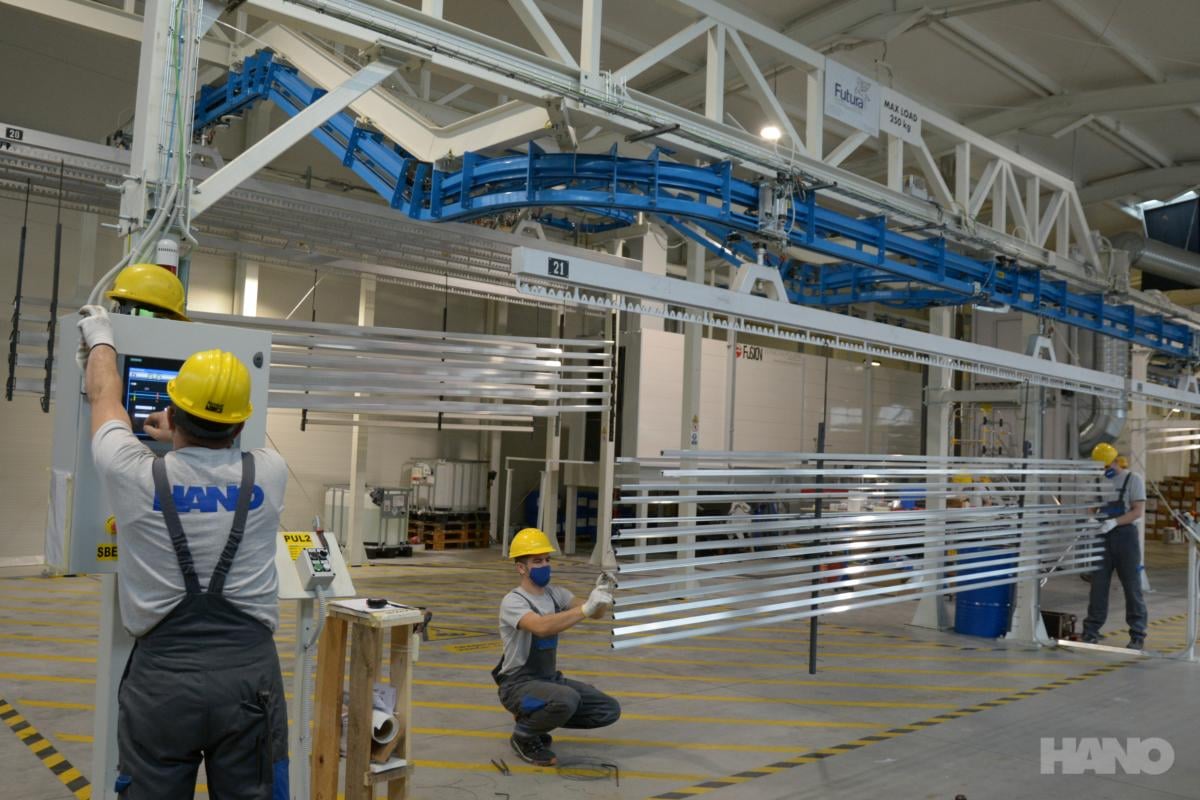 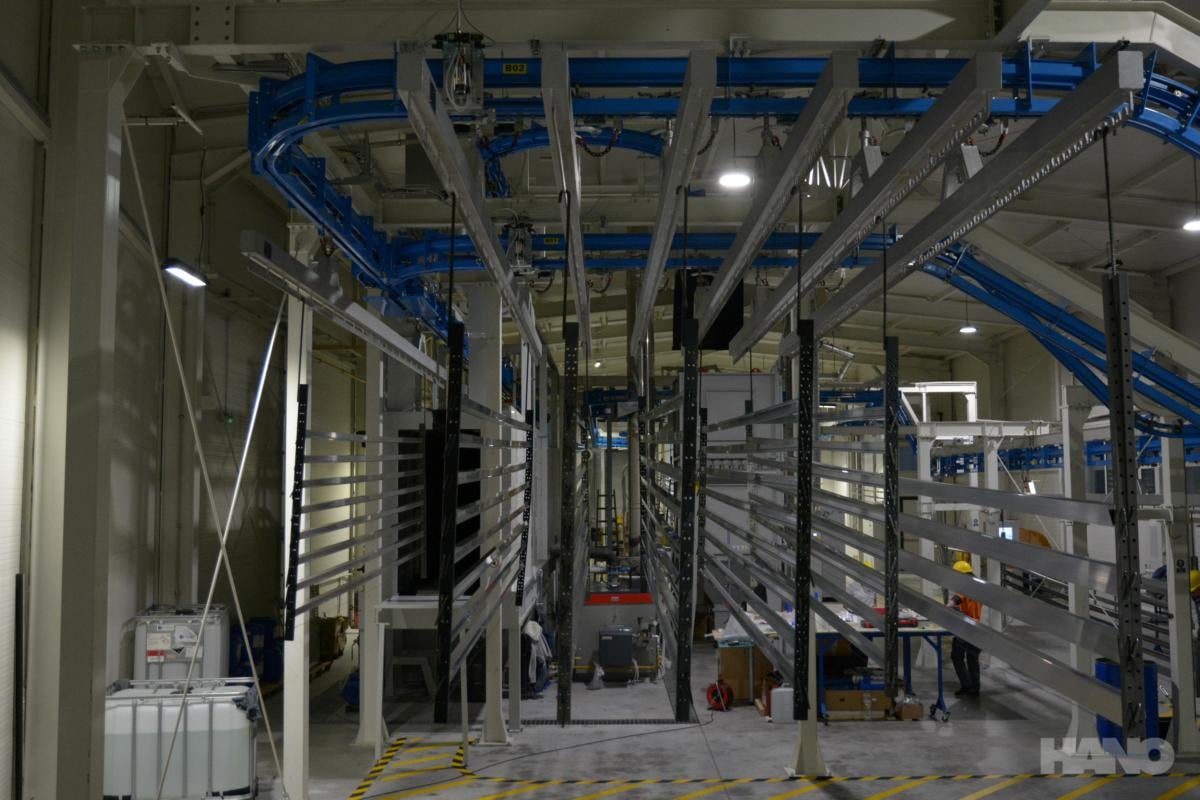 Norwegian company Konsept Fasade has been cooperating for 12 years with two BiH companies producing aluminium doors and windows, mostly for villas and weekend houses in Norway.

Konsept Fasade’s partners, aluminium hardware maker Hano and its glass-making sister company Rama Glas from Sarajevo, are licensed producers and partners of Germany’s Schüco, global market leader in aluminium systems. The two companies have many flagship projects under their belt throughout the Western Balkans region.

The Norwegian company was established in 2010 by Espen Johansen to sell Danish VELFAC windows.  Very soon, however, it turned to its current BiH partners for delivery of non-standard products through Pragma Bygg and AluPoint, two companies of Mostar-born businessman Dragi Dizdar who lives in Norway.

In 2019, Dizdar’s Inno Invest company became Johansen’s equal partner in Konsept Fasade which continues to post a strong growth: its total turnover in 2021 was 2.3 million euros while the value of goods imported from BiH was close to one million euros. It is expected to climb by around 30 percent in 2022. It employs six full time workers for fitting and two or three times more for bigger jobs.

Over the last dozen years, Rama Glas and Hano’s total exports to Norway through Pragma Bygg, AluPoint and Konsept Fasade have totalled around 30 million euros for 250 projects, generating millions of euros in tax revenue in both countries and 30-40 full time jobs in BiH.

Mr Dizdar, an NBBA Steering Board member, says there are many advantages in the co-operation with BiH partners for the Norwegian market.

„They possess all the necessary licenses for the EU and Norway, which gives them access to the market here. Also, the market for these products is worth around 300 million euros annually, which means there is a lot of competition, and the prices are lower than in the EU,” Mr. Dizdar said.

„The biggest reason why we started this cooperation was already existing concept of deliveries for other companies, so that Konsept Fasade could start ordering smaller projects while using the existing logistics,” Mr. Dizdar said.

His knowledge of languages and markets in both countries was the key element: “With small orders and without the knowledge of the language, Konsept Fasade would have turned to Sweden or the Baltics.”

“Another big advantage is that we are getting the frames and the glass from the same manufacturer. There are no standard sizes as every project is tailor-made so that this process requires a high level of professional communication while preparing offers, revising them and adjusting requests,” he said.

Dizdar said one of the biggest challenges is the lack of better transport of goods from BiH to Norway: “There are 500 trucks travelling from Poland to Norway daily. This is important not only because it takes four days for the transports from BiH to arrive, but also for finding solutions when it comes to production mistakes and complaints.”

“Many BiH producers also require payment upfront and decline to share risk, which turns away potential Norwegian partners. Lack of long-term vision and focus on the now and large series in production often hampers the search for better solutions,” Mr. Dizdar said.

Emir Džuvić, Head of HANO’s Commercial Department, says this cooperation was very important for them not just from the financial points of view:

“The entrance to the Norwegian market was very important for us in the terms of our overall development. There are certain standards that have to be met when penetrating a market.”

This has prompted the company to improve itself, either its internal operations in areas such as quality control politics, technology upgrade or additional certification or in terms of general business development, Mr. Džuvić added.

“And since this has been going on for ten years or more, it has generated multiple benefits for us,” he concluded.